Seattle-based First Mode and Anglo American have closed a complex $1.5 billion transaction that will remake First Mode as a clean energy company for heavy industry – and move its headquarters to London.

Anglo American, a global mining company, is now the majority shareholder of First Mode. The status change was reflected in a filing with the Securities and Exchange Commission, which reported a $1.184 billion equity offering sold to Anglo-American. That’s in addition to a $200 million cash injection that Anglo-American is providing, First Mode spokeswoman Colleen Rubart told GeekWire in an email.

Rubart said the balance of the $1.5 billion comes in the form of intellectual property contributions, contracts, facilities and other assets from both parties involved in the deal. The deal closed on January 5, she said.

In the future, First Mode will supply nuGen systems to Anglo-American. The project will include the retrofitting of around 400 ultra-class haul trucks with First Mode power plants, as well as the provision of infrastructure for hydrogen production, refueling and battery recharging.

Julian Soles, Anglo-American head of technology development, has taken over as CEO of First Mode at the company’s new headquarters in London. Meanwhile, Chris Voorhees, who was president and CEO of First Mode, has moved to a role as chief product and technology officer in Seattle.

The company started out in 2018 as an employee-owned engineering enterprise, founded by veterans of an asteroid mining venture called Planetary Resources. First Mode initially focused on providing expertise to space projects such as NASA’s Perseverance rover mission and the Psyche mission to a metal-rich asteroid. But in 2019, the company began to build an increasingly close relationship with Anglo-American.

The SEC filing reported that First Mode’s executive officers and directors received nearly $6.7 million of the transaction’s gross proceeds from the sale of stock, in connection with a concurrent tender offer “in which all active employees were eligible to participate.”

On its revamped website, First Mode says the work for the mining industry is just the start of a wider campaign to end the use of diesel in heavy industry and accelerate the transition to clean energy.

“We’re moving out from the center, building on the supply chain – heavy rail and mining – and then out again, closer and closer to the people who rely on these resources every day,” First says. Mode. “Ultimately, we plan to bring the same benefit to everyone on earth – a better world powered by better energy.”

The base M2 14-inch MacBook Pro has an SSD downgrade 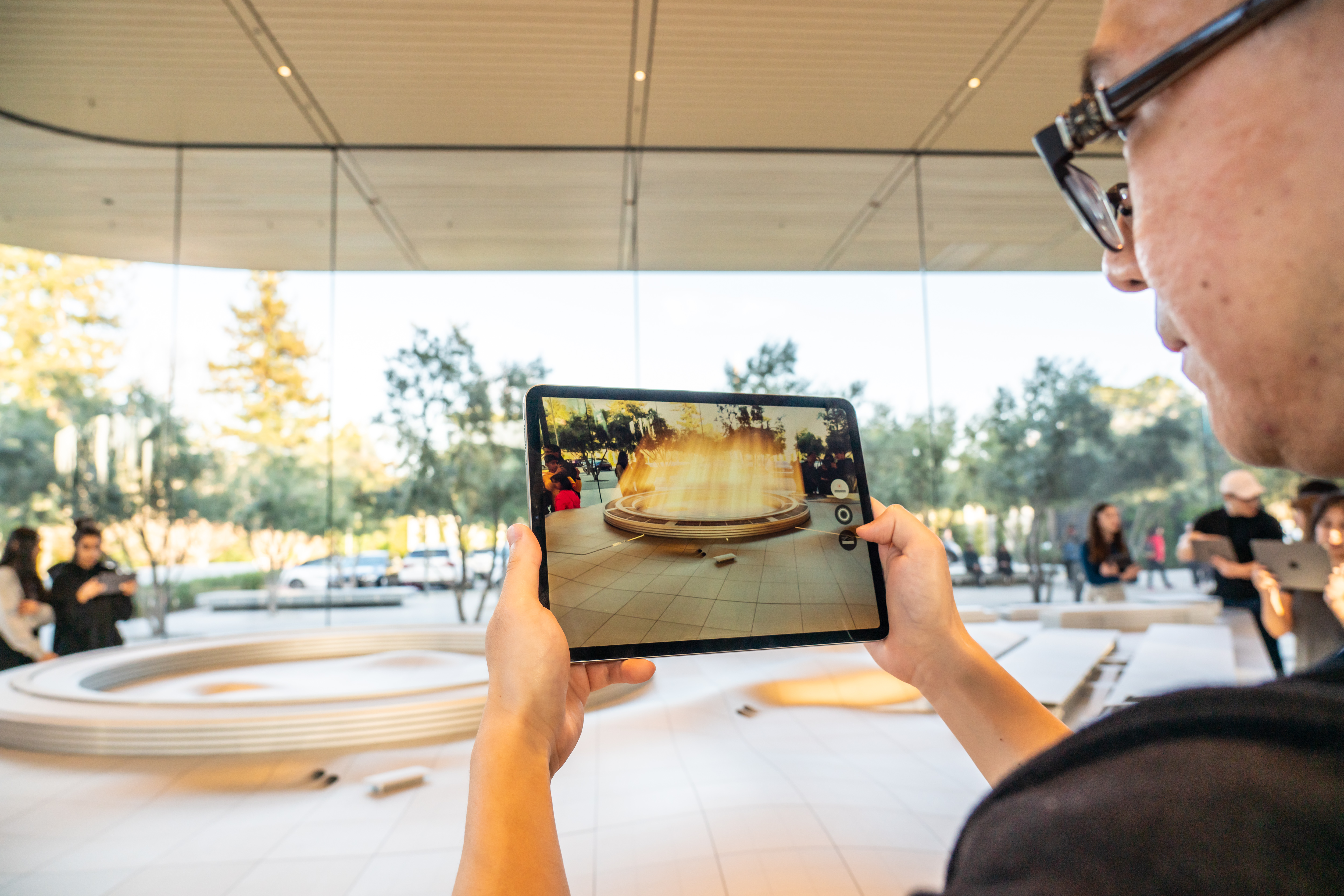