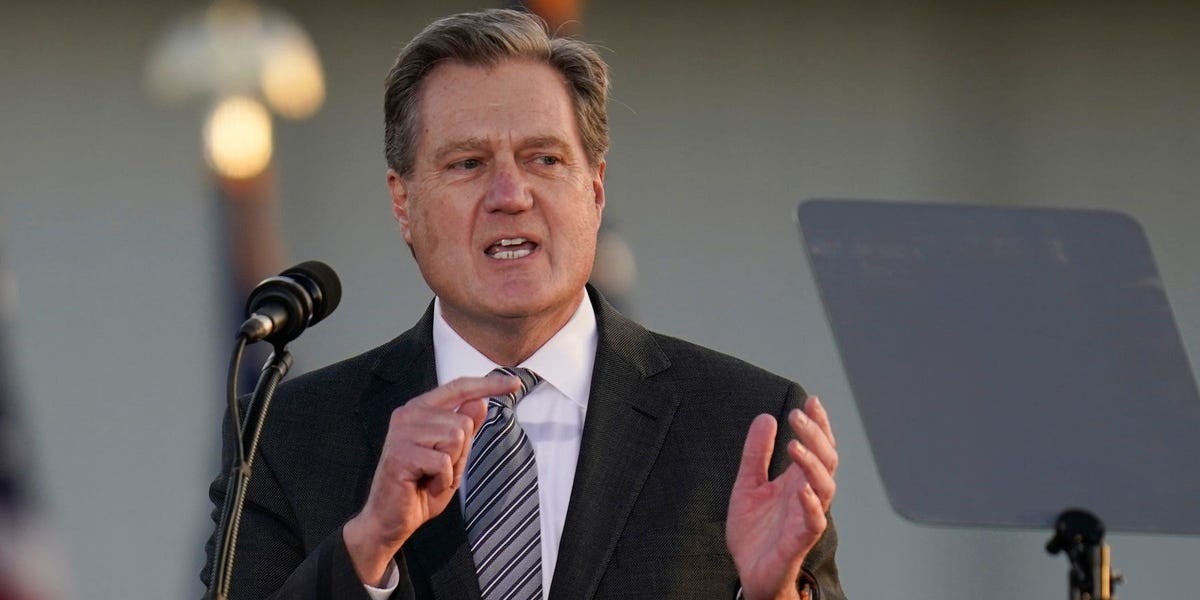 Republican Representative Mike Turner, who suggested that former President Donald Trump may have taken classified documents to write a memoir, said he had harsher words for President Joe Biden.

Justice Department investigators said Friday they found more than half a dozen documents, some of them classified, during their search of Biden’s Wilmington, Delaware home, the New York Times reported. Some documents dated from his time as senator and others from his time as vice president.

Turner, the top Republican and likely chairman of the House Intelligence Committee, also questioned whether the recovered documents were “connected to the Biden family business.”

The Biden document drama began in November when his lawyers disclosed that a “small number” of classified documents had been found in Biden’s offices at his Washington think tank, the Penn Biden Center for Diplomacy and Global Engagement. Additional documents were found in his garage in Wilmington on Dec. 20, and five additional documents were found in a storage room next to the garage in January, Insider previously reported.

By comparison, the FBI found 11 sets of classified documents in a search of former President Donald Trump’s Mar-a-Lago estate in August. About 300 classified documents have been recovered from Trump’s possession since he left office; it is not clear at this time how many documents were found in Biden’s, according to the Associated Press.

When the FBI seized about 20 boxes of documents from Trump’s estate in August, Turner suggested that Trump could take the documents to his home to write a memoir.

“Well, I don’t know. I mean, you have to ask him. But sure, we all know that all former presidents have access to their documents. It’s how they write their memoirs ,” Turner said, Insider previously reported. “They don’t really remember, you know, everything that happened in his administration.”

He said at the time that he would be surprised if Trump’s document collection rose “to the level of an immediate national security threat”.

“I think this looks more like a cover-up than an investigation,” Turner said of the DOJ’s search of Biden’s home.

Major Social Security trust funds could be tapped by 2033: CBO 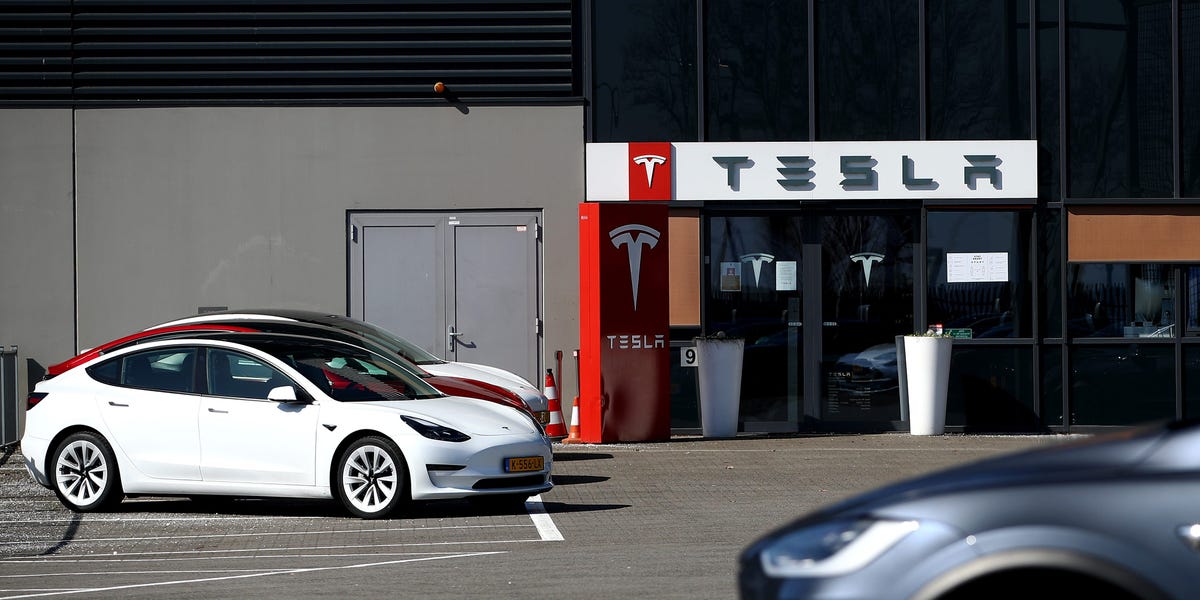 Looking at a Tax Break? Buy Your Alma Mater Its First Football Star