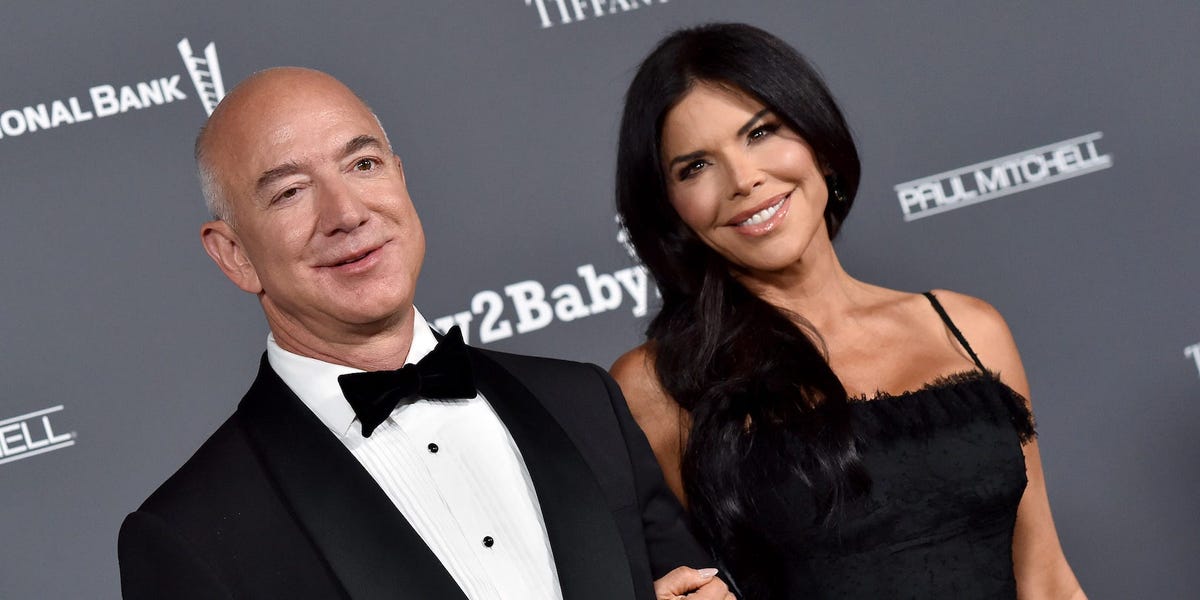 In her first solo interview since her relationship with Amazon founder and Blue Origin CEO Jeff Bezos went public, former journalist and media personality Lauren Sánchez discussed her path to becoming a pilot with the Wall Street Journal.

Tabloids like Page Six and The National Enquirer outed Sánchez, 53, and Bezos, 59, as a couple in January 2019, just hours after Bezos announced his split with then-wife MacKenzie Scott. Sánchez was also married to her ex-husband, Patrick Whitesell, the executive chairman of William Morris Endeavor at the time.

The Journal spoke to her exclusively for the first time since the scandal.

Sánchez is known for appearing as a guest host on The View, co-hosting the Fox 11 show “Good Day LA”, and anchoring “Extra,” the entertainment television program. Additionally, she has starred in movie roles as an anchor in “Fight Club” and “The Day After Tomorrow,” according to IMDB.

But when she was 18, she had dreams of being a flight attendant, which inspired her to move from Albuquerque, New Mexico, to Los Angeles, California, in search of the career, she told the Journal. Sánchez’s career move nearly went awry when she failed to qualify for the role at Southwest Airlines in 1989, she said.

Both parents were pilots, and 22 years after being told she was too overweight to be a flight attendant, Sánchez attended flight school in LA to get her pilot’s license in 2011.

“This is one of the only places where I have complete control,” Sánchez told the outlet.

Sánchez says she tries to take to the sky at least three times a week, sometimes flying with Bezos and their blended family to different parts of the globe.

“I don’t know why more women don’t do it,” she told the Journal. She added that when women find out about her piloting, “They’re like, ‘What? You’re such a badass!’ And I want to say it’s not that hard. I want more women to be involved.”

Sánchez plans to release a children’s book titled “Flynn, The Fly Who Flew” later this year inspired by one of his helicopter tours, according to the Journal.

“I hope a reader, especially children, will see that if you wander and explore, you never know what you’ll find. You shouldn’t stay in one place. Don’t be typical,” she continued. .

Sánchez not only flies helicopters, she is the founder of Black Ops Aviation, an ariel filming company, and the vice chairman of the Bezos Earth Fund, an organization dedicated to combating climate change.

She is also set to lead Blue Origin’s female-led mission to space in 2024. “Women are going to make a difference in the world and have an impact and have a message to send,” Sánchez told the Magazine.

Biden Chief of Staff Klain Reportedly Plans to Step Down 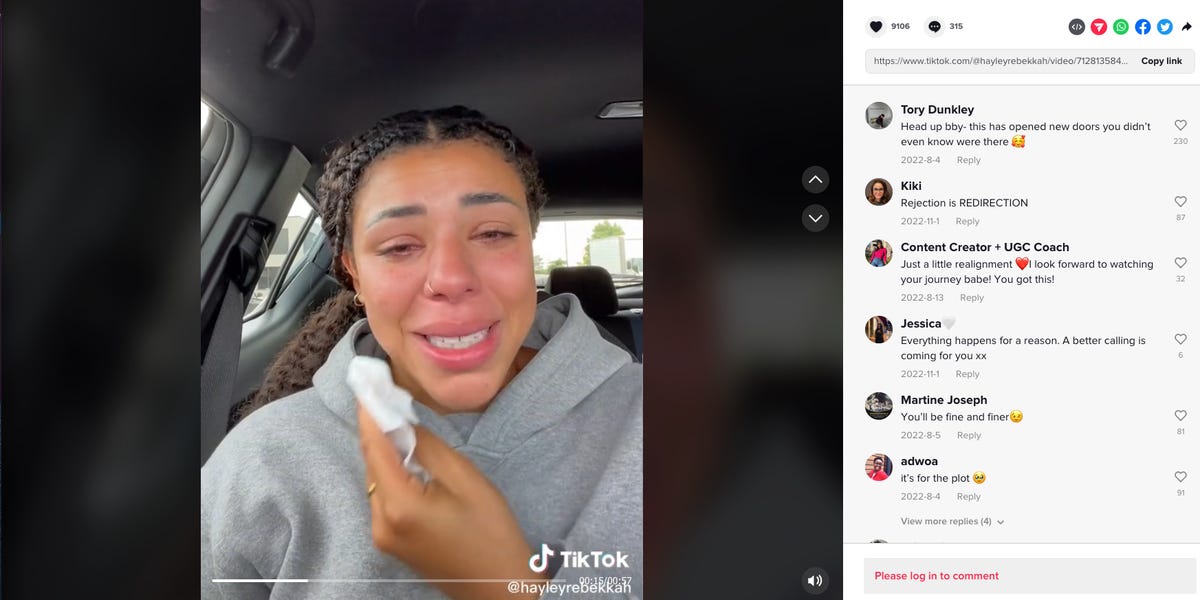